The rise of fascism 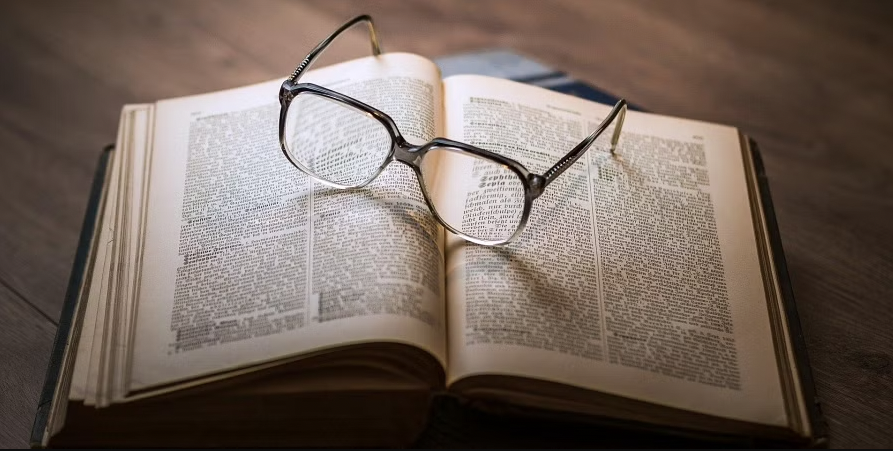 Totalitarian, authoritarian, fascism, majoritarianism — these words are used a lot, but what do they really mean? The first three are forms of government characterised by a strong central rule that attempts to control and direct all aspects of individual life through coercion and repression. A totalitarian state has unlimited power and controls virtually all aspects of public and private life.


An authoritarian state is characterised by a strong central government that allows people a limited degree of political freedom but controls individual freedom and the political process, without constitutional accountability. Fascism combines totalitarianism and authoritarianism; it involves an extreme devotion to one’s nation over all others and a belief in racial purity. A majoritarian government is run by the majority community, disregarding the views and wishes of the minority.


Modern dictatorships such as Venezuela under Hugo Chávez and Cuba under Fidel Castro typify authoritarian governments. While the People’s Republic of China under Chairman Mao Zedong was a totalitarian state, modern-day China is more accurately described as authoritarian because its citizens are allowed limited personal freedoms.


Sri Lanka opted for majoritarianism in which Sinhalas rule the country. Following the attack on Ukraine, a growing number of analysts are calling Vladimir Putin’s regime “fascist”, meaning that Putin’s Russia genuinely resembles Mussolini’s Italy or Hitler’s Germany where fascism first sprouted. The recent Ukraine crisis forced me to look back in history to understand what the future may look like. I started by watching the 10-episode documentary Evolution of Evil (available for free on YouTube).


It is a great historical summary of Mussolini, Stalin and Hitler in Europe; Gaddaf i , Saddam and Osama in West Asia; Mao, Tojo and Kim Jong 2 in Asia; and Papa Doc in Africa.Will Putin join this list? Here are some of my insights into the current Ukraine-Russia war. Of the nine nuclear countries, Russia has the largest stockpile of nuclear warheads (6250)and if Europe and the US sense a real threat, World War 3 is around the corner. Maybe the only way out is to arrive at a bargaining position where Putin’s own survival is assured. Or if his own people turn on him and he gives up his leadership voluntarily, which is impossible to conceive.


The Dictator’s Handbook: Why Bad Behavior Is Almost Always Good Politics by Bruce Bueno de Mesquita and Alastair Smith has turned conventional wisdom on its head. They introduce a ground breaking new theory of the real rules of politics: leaders do whatever keeps them in power, regardless of the national interest! While there are many biographies of dictators, I want to focus on what gives rise to authoritarianism.


The Origins of Totalitarianism by Hannah Arendt is a 1951 classic and a profoundly relevant, thoughtprovoking book. From her own personal experience of escaping Hitler and the Third Reich, she details the preconditions for the rise of Nazism and Stalinism. In the 2018 book Fascism: A Warning, Madeline Albright, the first woman to serve as the US Secretary of State, mentions that there is a more virulent threat to international peace and justice now than at any time since the end of World War 2. As Primo Levi said, “Every age has its own Fascism” and we are living through ours now!