The Booker in the world of book prizes 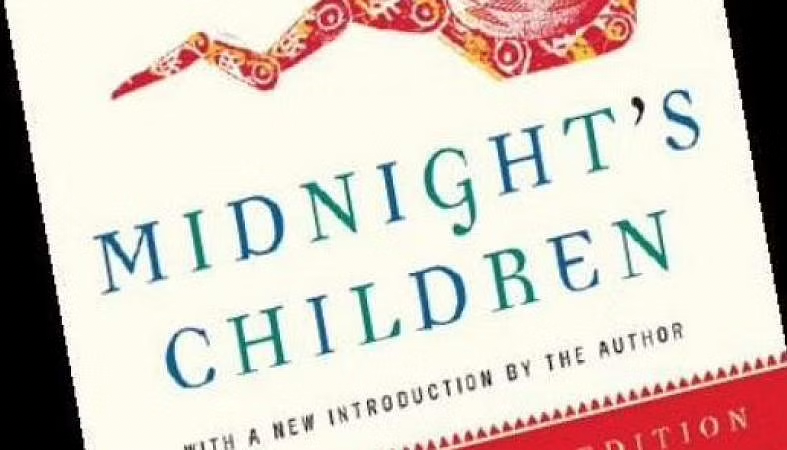 L|iterary prizes, whether famous or lesser known, highlight quality literature, give credibility to the author, and have the potential to increase sales worldwide. What are the book prizes that you follow? I follow the Booker every year but I must admit that I have never read a winning entry before it won the $50,000 prize!


Started in 1969, the Booker Prize is awarded to the best full-length novel written in English in the previous 12 months (October 1 to August 30). Originally meant for those from the Commonwealth and the Republic of Ireland, the prize has been given to novels in English by writers of any nationality since 2015. It was known as the Man Booker Prize from 2002-2019. Since 2005, the International Booker Prize has been given to a novel translated into English from any other language.


The first Indian to win the Booker was Salman Rushdie in 1981 for Midnight’s Children; others were Arundhati Roy (The God of Small Things), Kiran Desai (Interpreter of Maladies) and Arvind Adiga (The White Tiger). Rushdie won the Booker of Bookers in the prize’s 25th year and Michael Ondaatje won for The English Patient in the 50th year.


The Guardian started the “Not the Booker Prize” for books chosen through readers’ votes. The Women’s Prize for Fiction was started in 1996 in response to the all-male shortlist of the 1991 Booker despite more books being written by women than men that year. The Wainwright Prize has two categories, both focusing on nature: nature non-fiction and conservation non-fiction.


I personally follow non-fiction prizes like the Wolfson History Prize. There are literary awards with a special focus such as the Lambda (LGBTQ+ writing), the Stella (for women writers in Australia), the Pushkin House (writing on Russia), and the Orwell (political writing) prizes. The BookTube Prize is a global award for YouTube content creators in the bookish community.


I must admit that I have not read most of the Booker winners, and there were many that I did not finish — including the longest winning novel in the prize’s history, The Luminaries by Eleanor Catton, at 832 pages! My favourite has been Arvind Adiga’s The White Tiger. Its movie adaptation was equally impressive although the most famous movie adaptation of a Booker novel, without a doubt, has been Schindler’s List (based on Schindler’s Arc by Thomas Keneally).


The Booker novels are more exploratory in their concerns and hence more universal. As we wait for the 2022 Booker, there is already increased interest thanks to Tomb of Sand becoming the first Hindi novel to win the International Booker. Written by Geetanjali Shree and translated by Daisy Rockwell, it was a surprise winner as it hardly got any attention from reviewers!