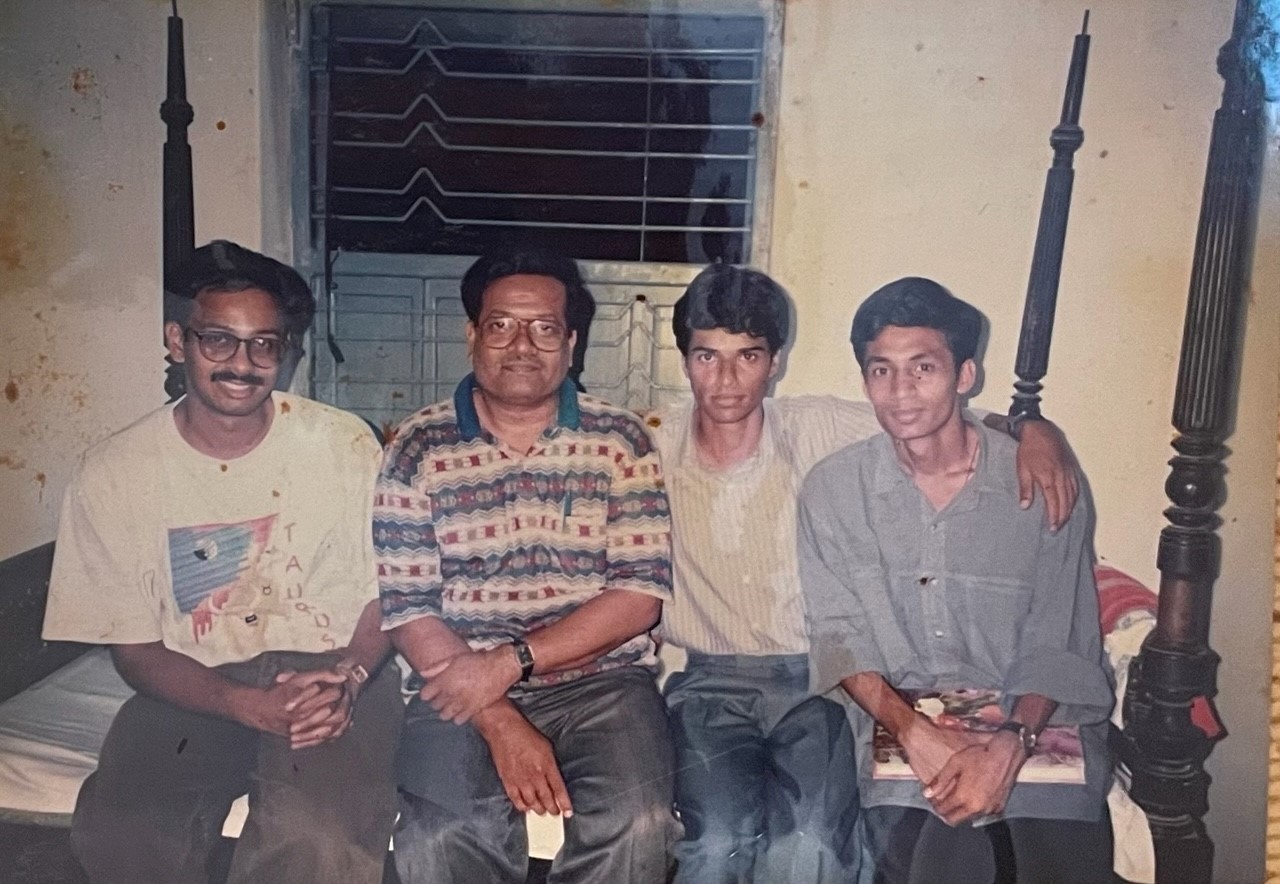 The final year project of B. Tech Computer Science was the highlight of my 4 years of engineering. After the crazy 3rd year schedule the final year was a relief with fewer subjects to cram, the focus shifting to campus interviews, and academics taking the back seat. A full year of project work meant minimal class work and more time spent at the computer lab.

My class of 66 students was evenly divided into 3. Group 1 was the top third of the class, the top 22 rankers; Group 2 was the next third of the class and Group 3, the bottom third. Each project team of 3 students had to comprise 1 person from each group. There was a clear hierarchy and division of labor: the Group 1 student would decide the project topic and discuss the details with the project guide. The role of the Group 2 student was to support Group 1’s work. Group 3 largely belonged to the useless category — mostly incompetent when it came to the subject but willing to take printouts and get the spiral binding done, of the final project report. The Group 3 student was like the 12th man in the cricket team, only allowed to do the fielding as a replacement, and visible during the drinks break as he ran around carrying water for the main players!

Group 1 students were characterized by a burning desire to run towards the Computer Center (CC), while Group 3 students had an equally strong desire to run away from it. I was placed somewhere in the middle of Group 3 and developed a healthy aversion to the CC. My project mates were Vivek KS and Venkatesh DK (for some reason we all had V in our names!) Vivek belonged to Group 1 and since I was his roommate he had no choice but to make me his project mate. Apart from doing the entire project himself he had the added responsibility of teaching me about it. Vivek was so popular amongst the faculty that he had the keys to the CC and would often be the last person to leave it after locking up.

Venkatesh DK who completed our team was from Group 2. Venky (as we called him) was a loner and also one of the most brilliant minds I have ever met. Entering college as one of the toppers from Tamil Nadu, he was the religious temple-going kind. By the time he reached final year he dropped the regular temple visits in favor of the pool room. Venky had the rare ability to read a complex subject and explain it in simple terms to the average guys. He was also an extremely helpful person and so before the exams Venky would spend all his time teaching the bottomers even at the cost of his own marks. I remember Venky teaching me Theory of Computation, a subject that had a record number of students scoring a perfect zero in the mid-term exams! Many of us owe our BTech degree to unsung heroes like Venky. I was fortunate to later work with Venky at SAP, a decade after we passed out. He retained his ability to bring clarity to complex topics.

Our project was called Extended FAT File System (EFFS), its aim being to allow access to a floppy disk from any remote terminal. Those days only one or two machines at the CC had a floppy drive and we couldn’t use it if someone else was using that specific terminal. Our team was unique because Vivek knew what to do and did everything. Venky also knew what to do but spent all his time at the pool table. I did not know what to do and spent all my time outside the ladies’ hostel. The final year went by with Vivek haunting the CC, doing the project and often helping other classmates with their projects too.

RCS, unlike some other sadistic professors, was very calm, spoke in a low voice, and didn’t interfere in what we were doing. It was a college tradition that the project guide would invite his students for lunch/dinner at his home. So when RCS invited us, we turned up at his house on campus and presented the best versions of ourselves. We had a long informal chat, ate lunch and took a picture together before we left. We thanked him for his support.

I was very busy 2 days before the project submission deadline as I had to go to Hanamkonda (around 5 km from campus) to get the spiral binding of the project done. Thanks to Vivek, we had access to the college’s laser printer and so it saved us some printing cost. We made 5 copies: 1 each for us, 1 for our guide and 1 for submission. My biggest challenge was the project Viva, where I had to bring my best bullshitting ability to the table. The highlight was that we made our presentation using a new tool called PowerPoint (everyone else used slide projectors using transparent slides). I passed with flying colors — 72 precious marks!

I re-read the full project report after 27 years and I still haven’t figured out what we did! Vivek explained it to me over a Zoom call. Even if it is 27 years too late, I would like to dedicate 50 marks of my project work to Vivek for doing the real work, 10 to Venky for his moral support, 10 to Prof RCS for his generosity and 2 to the guy who did the spiral binding! As for myself, I can proudly claim that I am the only person who possesses the photo and the project report even today.