Why reading banned books becomes an act of rebellion 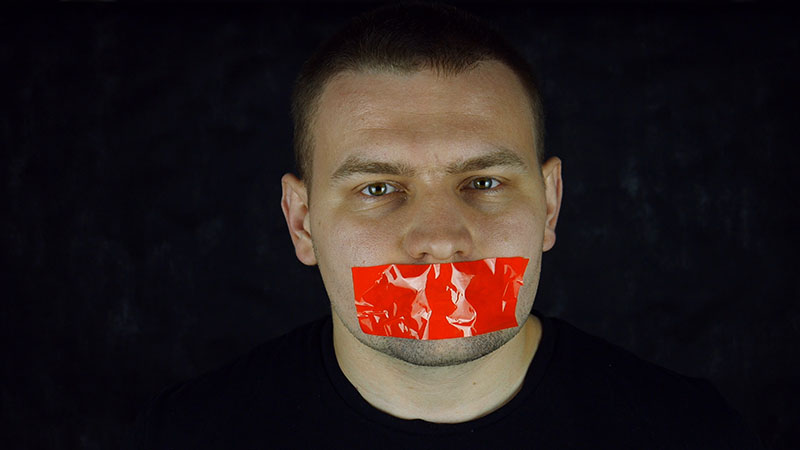 Books have been banned primarily for three reasons – religion, politics and sex. Such bans have often had the opposite effect: the books get so much publicity that owning and reading them becomes an act of rebellion. On October 5, 1988, India became the first country to ban Salman Rushdie’s The Satanic Verses, a book that paints unflattering portraits of important figures in the Qur’an. The ban was invoked by the Finance Ministry, which prohibited importation of the book into the country under the Customs Act of 1962. Possession of the book was and is not a crime.

By early 1989, Ayatollah Ruhollah Khomeini, then Supreme Leader of Iran, issued a fatwa calling for Rushdie’s death, forcing him into hiding for several years. Another author who has spent decades in exile is Bangladeshi Taslima Nasrin. Her novel Lajja (Shame) is about a Hindu family being attacked by Muslim fanatics. Nasrin suffered a number of physical and other attacks for her graphic language, demand for women’s equality, and critical scrutiny of Islam. Her book Dwikhandito was banned in West Bengal.

Other books that have faced some form of censorship in India for fear of offending religious sentiments are The Hindus: An Alternative History by Wendy Doniger and The Land of the Lingam by Arthur Miles. The history of a banned book is often a good indicator of the culture of that country. America’s first officially-banned book, Thomas Morton’s New English Canaan published in 1637, contains Morton’s compassionate observations about Native Americans and satirises the Puritans. Adolf Hitler’s Mein Kampf, banned in Germany since 1945, was republished for the first time in 2016, prompting public debate and divided reactions from Jewish groups. Dan Brown’s runaway bestseller The Da Vinci Code was banned in Lebanon because it was regarded as offensive to Christians.

In China, Winnie the Pooh is censored. References to the little yellow bear were blocked on social media after bloggers compared him to China’s premier. Lewis Carroll’s Alice’s Adventures in Wonderland was originally banned in China and other parts of the world because of objections to the animal characters using human language. And Tango Makes Three by Justin Richardson has been widely restricted because it tells the true story of two male penguins in Central Park Zoo who adopted a female chick and created a family. In Singapore, the book was removed from state libraries and destroyed. Even a bestseller like Jay Asher’s 13 Reasons Why (now a Netflix series), was temporarily removed from school libraries after some critics claimed that it romanticised suicide.

Lady Chatterley’s Lover (first published in 1928), a novel by D H Lawrence became notorious for its story of the physical relationship between a working-class man and an upper-class woman, its explicit descriptions of sex, and its use of then-unprintable words. Bookseller Ranjit Udeshi in Bombay was prosecuted under Sec. 292 of the Indian Penal Code (sale of obscene books) for selling an unexpurgated copy! The book could not be legally published in full in the United Kingdom until 1960; Penguin Books won publishing rights following a famous court case, and 2,00,000 copies were sold on the first day.

Banned books also end up being endorsed and celebrated.

In the US, the annual Banned Books Week was launched in 1982 (typically in the last week of September) to celebrate the freedom to read. The mission is to bring together the entire book community — librarians, booksellers, publishers, journalists, teachers, and readers — in shared support of the freedom to seek and to express ideas, even those some consider unorthodox or unpopular.