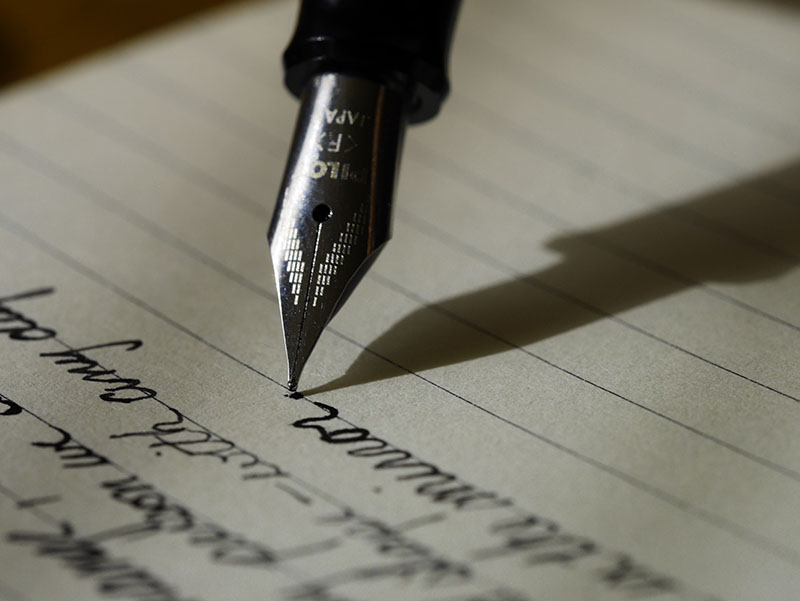 The word ‘essay’ brings to mind only the essays we studied or wrote during our schooldays. The word derives from the French infinitive essayer, “to try” or “to attempt”. The 16th century author Michel de Montaigne was the first to describe his work as essays, characterising them as “attempts” to put his thoughts into writing.

The essay is my favourite genre, especially the shorter form, which goes back to Greek philosopher Heraclitus, Roman philosopher Seneca, and Japanese author and poet Sei Shonagon, for instance. But the modern notion of what we now call flash non-fiction was kick-started in 1990 by Bernard Cooper’s elegant and unusual Maps to Anywhere. One of my favourite collections of flash non-fiction is The Best of Brevity, an anthology of 84 essays.

The definition of an essay is vague, but to put it simply, it is an argument made by the author on a specific topic that could range from a political manifesto to a personal reflection. An essay might offer an answer, but it is just as important for it to leave you with questions. A good essay promotes conversation. According to Aldous Huxley, “the essay is a literary device for saying almost everything about almost anything”. He adds that it is almost by definition a short piece.

I find Arundathi Roy’s long essays, pieces of art and a joy to read, even if at times I disagree with her point of view. Her My Seditious Heart is a collection of two decades of writing political essays as a way of opening up space for justice, rights and freedom in an increasingly hostile environment. The Book of Indian Essays, an anthology of Indian short prose edited by poet and literary critic Arvind Krishna Mehrotra, is a must read.

One of my favourites is the philosophical long essay The Myth of Sisyphus by Albert Camus, published in 1942 in French. Camus uses the Greek legend of Sisyphus, who is condemned by the gods for eternity to repeatedly roll a boulder up a hill only to have it roll down again once he got it to the top, as a metaphor for the individual’s persistent struggle against the essential absurdity of life. He argues that with the joyful acceptance of the struggle against defeat, the individual gains definition and identity.

The political essay The Power of the Powerless written in 1978 by Czech dramatist Vaclav Havel became a manifesto for dissent in Czechoslovakia, Poland, and other communist regimes. The essay dissects the nature of the communist regime and discusses ideas and possible actions by loose communities of individuals linked by a common cause. Havel talks of a post-democratic system that should provide hope for a moral reconstitution of society.

James Baldwin’s brilliant and provocative essays made him the literary voice of the Civil Rights Era. They continue to speak to us with the same powerful urgency as they did decades ago. Audre Lorde’s Sister Outsider contains 15 essays and speeches that take on sexism, racism, ageism, homophobia, and class, and propound social difference as a vehicle for action and change.

Essays have the ability to both amuse and surprise us. The feelings and ideas in them provoke thought, compassion, and a sense of wonder. As Mehrotra wrote in the Introduction to The Book of Indian Essays, “The essay, like a penknife, can be put to many uses; like a newspaper aeroplane, it can fly and crash and fly again; as a literary genre, it is unfussy. The essay gathers no dust.”