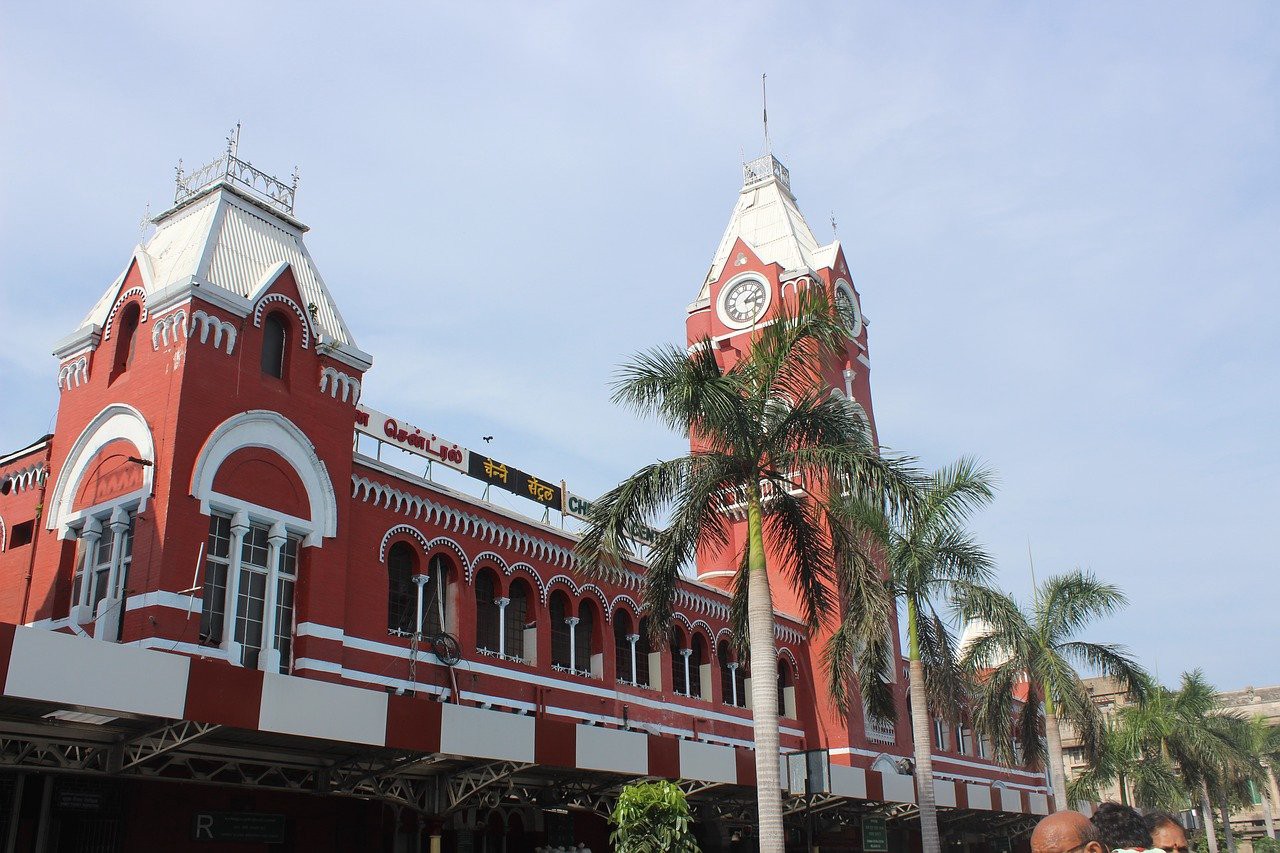 I managed to get a job (through campus interviews) as a systems analyst at the Chennai- based ERP company Ramco Systems. After a two-month break (after graduation), it was time to board the train to Chennai. My parents were very proud that I had managed to land a job with a monthly salary of around Rs 8000 per month. My father gave me Rs 1500 so I could buy a shirt, a pair of pants, and a pair of shoes. When I arrived in Chennai on the train from Secunderabad, I was fortunate in that my best friend graciously put me up until I had found a rented house. Finding a rental place was not easy for bachelors in conservative Chennai.

I joined Ramco Systems on 16 June 1997. On that very day I took a company loan of Rs 10,000 so I could pay my share of the advance on the house (10 months’ rent). I had managed to find a house in Adyar for Rs 6,000 rent which was split five ways since I had four housemates: two office colleagues and two friends from REC Warangal (now NIT Warangal). The house had a large hall, a small room, a kitchen and a toilet. All of us slept on the floor on our cotton mattresses that had followed us from college. The kitchen was Spartan — we bought a stove for temporary use until we could afford a gas cylinder. The toilet would overflow when it rained. But as we were living on our salaries for the first time ever, we felt we were living in a palace.

Among my roommates, Gautam Parida and Qazi Younus were my Ramco colleagues from REC Bhopal (now NIT Bhopal), and Devesh Gupta and Omkar Kore were from REC Warangal. Devesh was a bright guy who worked at Mascon Systems. He was also bone lazy; he would be fast asleep when I left for office, and still sleeping when I returned in the evening. Omkar worked for Kone Elevators. He was a tiny guy but landed the most coveted roles at work, dated women, won the awards and got the bonuses. Gautam was the nicest, but perpetually confused — a reluctant decision maker. Qazi was brilliant and sincere; he would forever be talking about his college girlfriend, a year his junior.

All five were as different as chalk and cheese, different personalities with strong opinions and diverging points of view on almost everything. We came from different parts of India (Kashmir, Kerala, Odisha, Delhi and Maharashtra) but spoke in Hindi at home and English at work. None of us could speak Tamil, a must to survive well in Chennai. We did not have a TV but had a guitar that none of us knew how to play.

I would eagerly wait for payday — the 1st of every month when our salaries were deposited in our bank accounts — and rush to the bank to withdraw my entire salary (after the loan deduction, I would get around Rs 6,000). ATMs didn’t exist, so a bank visit meant half a working day wasted. After deducting the rent I would have around Rs 4,000, most of which would be spent at the STD booth calling my girlfriend (now wife). I always phoned after 11 p.m. when call charges were one-fourth the regular rate. The days I had an argument with my girlfriend, my phone bills would be almost half my salary! If only mobile phones had been invented!

I would be broke mid-month and then reach out to Gautam for a loan. Gautam lived within his means. He was the only one with money to spare by the month end because he would never withdraw more than Rs 500 at a time.

On birthdays we would stretch our budgets enough to treat our roommates to a multi-course dinner in a decent restaurant. We routinely made rice (often overcooked) and dal (often undercooked) by a trial and error method — remember, there was no Internet and no helpful YouTube videos, and if I called my mom for the recipe the telephone charge would be as expensive as dining out. We never had time for breakfast — we couldn’t afford it either. At the office, I would wait for 10.15 a.m. when tea was served in our cubicle (no coffee machines back then). I would sit tight in my seat so I wouldn’t miss the tea — the highlight of the day.

An unforgettable experience was when I heard neighbors frantically knocking on our door at 5 a.m. We awoke to find the house in complete disarray. What little money we had, including what I had withdrawn the previous day, had been stolen. My suitcase was wide open and articles in the house had been flung about. A robbery had occurred with five men fast asleep! We looked around and went back to bed. Our neighbors were more worried about us than we ourselves, and were discussing how we would be able to survive. Life moved on. There was not much to lose when you had nothing.

Fridays were a highlight, when new movies hit the cinemas. SRK was at his peak. We watched Pardes and Dil To Pagal Hai at Satyam Cinemas (now PVR multiplexes) on Mount Road. Another highlight was walking to Adyar Beach and dining at the beachside restaurants.

There were clear differences between college life and work life. Work pressure was different from academic pressure: if you did not deliver, you could be fired — and I almost was. There were consequences for our actions and no one to fall back on. Every action had a cost attached to it. Our roommates were different too: they were temporary, and our relationships, transactional, so making deeper connections was that much harder. Some of us had girlfriends and other were looking for one, so our priorities were different.

We had more freedom but felt less free. We earned our own money but were still in debt. We found new roommates from work and yet missed our old ones from college. We were independent, but we could feel the weight of the world on our shoulders. We lived simple lives yet aspired for more. We all felt the best of our lives was ahead of us.

Over the years, a lot has changed and not much has changed. Devesh is too lazy to work for someone else, and works as a freelance designer in Canada; Kore is still telling stories (only on a larger scale — as an executive at Zee); Gautam still looks confused but made the big decision to marry his girlfriend from work(SAP). Qazi eventually married his college junior and works for Google in San Diego. It’s been 24 years since we were roommates in Chennai and we feel the best is behind us!