The oddity of cult books 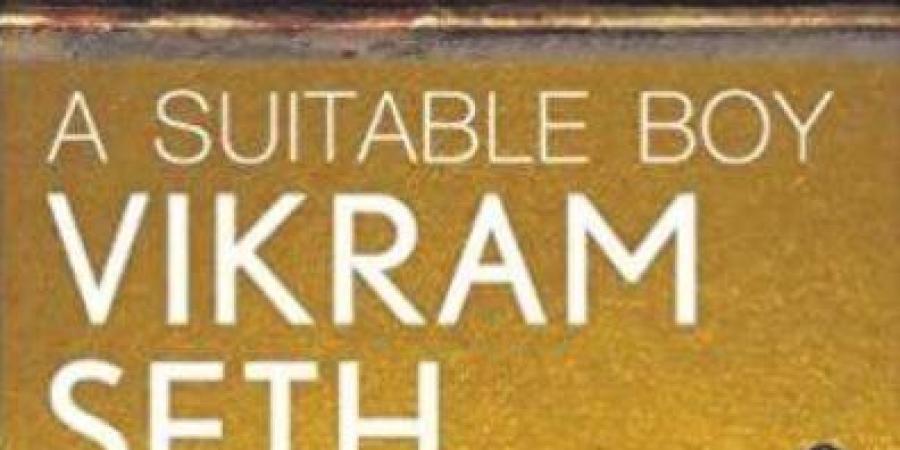 BENGALURU: When it comes to books that have gained a cult following, The Catcher in the Rye is the very definition of a cult book. On the night Mark David Chapman shot dead former Beatle John Lennon, Chapman was caught with a copy of this book, in which he had written “This is my statement”. He identified with the novel’s narrator to a degree that he wanted to change his name to Holden Caulfield.

So, what exactly is a cult book and how is it different from a bestseller? The word ‘cult’ first appeared in English in the 17th century, derived from the French ‘culte’ meaning ‘worship’. So cult books can be considered books that are worshipped! All bestsellers don’t achieve cult status but all cult books eventually become bestsellers. It is similar to how some videos go viral — they have an inexplicable ‘something’ that sticks with certain individuals or groups.

Fans of A Confederacy of Dunces by John Kennedy Toole will swear that it is the most hilarious book ever written. This book was a cult classic first and a widely popular novel second, even winning a Pulitzer. That Toole had committed suicide 11 years before the book caught the public eye greatly enhanced its cultish appeal.Although all cult books have a devoted fan following, not all are well written. Some classic cult books that are great reads include Catch-22 by Joseph Heller, The Hitchhiker’s Guide to the Galaxy by Douglas Adams, The Alchemist by Paulo Coelho, One Flew Over the Cuckoo’s Nest by Ken Kesey, Siddhartha by Herman Hesse and Atlas Shrugged by Ayn Rand.

Of the Indian books that achieved cult status (though not categorised as such), Upamanyu Chatterjee’s English, August (published in 1988) surely ranks first. A comic masterpiece, it is both an inspired and hilarious satire and a timeless story of self-discovery. It’s the story of a privileged young man Agastya Sen, nicknamed August, and his year of living languorously. Other books with cult status include Nirad C. Chaudhuri’s Autobiography of an Unknown Indian (Churchill thought it one of the best books he had ever read), Khushwant Singh’s Train to Pakistan, Vikram Seth’s A Suitable Boy and Paramahansa Yogananda’s Autobiography of a Yogi.

A book that has quietly achieved cult status is Usha R. Prabhakaran’s 20-year-old cookbook Usha’s Pickle Digest. Crammed with 1,000 pickle recipes from home cooks (I never knew so many varieties of pickle existed!), the book is simple, text heavy and minimally designed. Prabakaran, a former lawyer now 64 and living in Chennai, spent a decade researching and testing recipes, and had an initial print run of just 1,000 copies (now available on Amazon.com).

My personal favourite is Zen and the Art of Motorcycle Maintenance by Robert M. Pirsig, written the year I was born. I got introduced to this cult classic very late in life and yet it had a profound impact on me. That Zen can be found in everyday activity (I found my ‘motorcycle maintenance’ while dishwashing!) and that the best writing happens in moments of pure boredom were notions particularly relevant to the pandemic season in which the book entered my life. I heard it on audible along with my son on my daily drives – like the author who wrote it during his motorcycle journeys with his son.

Eventually, a cult book should have the ability to alter a reader’s life or influence great change, and so it is not surprising that most of them are a bit odd and a tad obscure!