The fragility of democracy 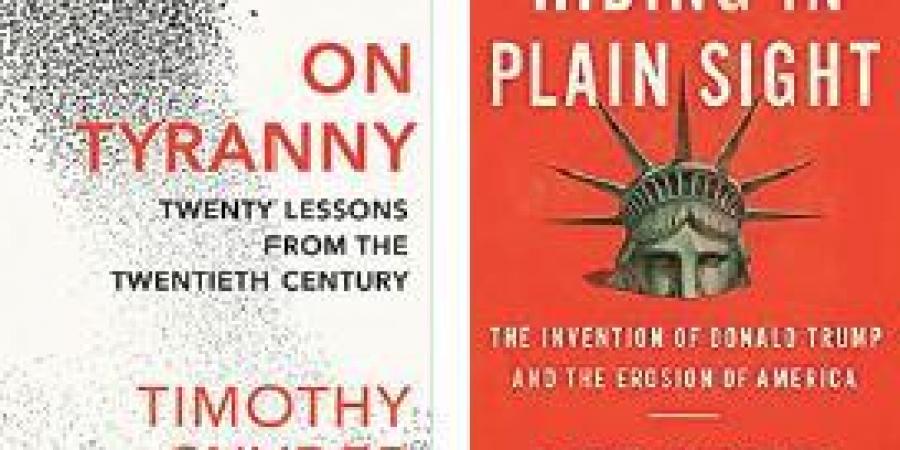 BENGALURU: In one of the oldest books on politics, Plato’s Republic, written in 375 BCE, a passage describes a dialogue between Socrates and his friends on the nature of different political systems, how they change over time and how one can slowly evolve into another. Socrates makes a shocking statement: “Tyranny is probably established out of no other regimen than democracy.”

Plato’s description of how a demagogue emerges bears an eerie resemblance to Trump’s rise: “A visually appealing demagogue is soon lifted up to protect the interests of the lower class. However, with too much freedom, no requirements for anyone to rule, and having no interest in assessing the background of their rulers, the people become easily persuaded by such a demagogue’s appeal to try to satisfy people’s common, base, and unnecessary pleasures.”

The Trump years have shown us how fragile the notion of democracy is, and that any constitution is only as good as the people who uphold them. India has had its share of elected autocracy, starting with Indira Gandhi’s draconian Emergency rule in the mid-1970s when she ruthlessly but “legally” undermined civil liberties. In recent times, India fell to its lowest ever ranking in the Economist Intelligence Unit’s democracy index, a drop largely caused by the erosion of civil liberties.

In the book How Democracies Die, Steven Levitsky and Daniel Ziblatt remind us that no constitution by itself is enough to save democracy. It is reinforced by two principles: mutual toleration — our dislike of the other party shouldn’t mean that we view our opponents as enemies; and forbearance — an elected leader’s strength comes from under-utilising, not over-utilising his power.

The last few years have seen the rise of demagogues around the world. History has repeatedly shown us that demagogues come to power through elections and are enabled by established mainstream politicians. Hugo Chavez in Venezuela opened an authoritarian door and Nicolas Maduro walked right in. Similarly in Italy, Benito Mussolini came to power by forming an effective government before declaring himself the dictator in 1925. And it was the conservatives who enabled the rise of Hitler in Germany.

Sarah Kendzior is a scholar who has studied autocratic regimes in countries such as Russia. In her book View from a Flyover Country she wrote (and warned) about the rise of Trump even before he became president. Her latest book Hiding in Plain Sight outlines how Trump’s rise coincided with the degradation of the American political system and the continual erosion of civil liberties in the country by foreign powers.

However, demagogy is not new to America. Larry Tye, author of Demagogue, chronicled Senator Joe McCarthy’s infamous smear campaign in the 1950s. McCarthy’s wild allegations of Communists having infiltrated the US government led to the destruction of many lives. Tye says, “Trump owes a lot to McCarthy’s playbook”.

Timothy Snyder, professor of History at Yale University and historian of the Holocaust, has carefully dissected the events and values that enabled the rise of Hitler and Stalin and the execution of their catastrophic policies. In his book, On Tyranny, he writes, “Americans are no wiser than the Europeans who saw democracy yield to fascism, Nazism and communism. Our one advantage is that we might learn from their experience.”

We should remember that Donald Trump is not the cause but the symptom of a deeper problem. While Trump will leave the White House, Trumpism will not. We continue to live in a highly polarised world and that can be the single biggest reason to kill any democracy!

(The author is a technologist based in Silicon Valley who is gently mad about books.
Views expressed are his own)