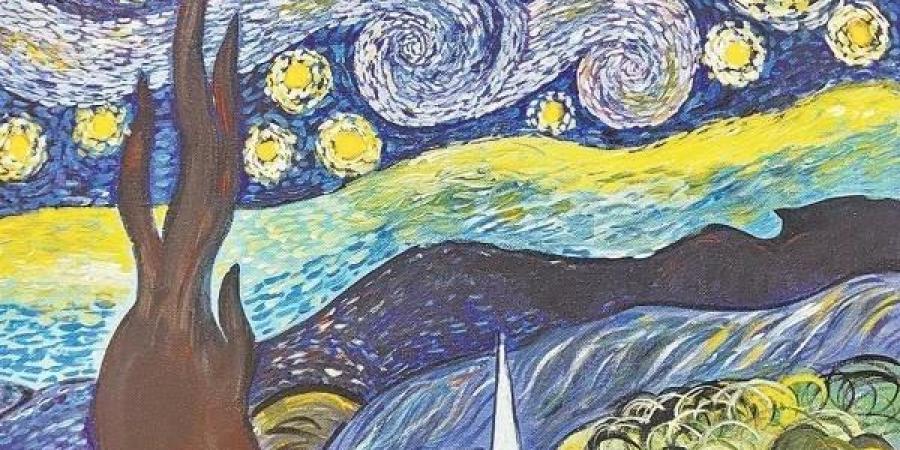 BENGALURU : Vincent Van Gogh’s ‘Starry Night’ draws thousands of visitors every day at The Museum of Modern Art in New York. It is no ordinary landscape painting but reflects Van Gogh’s unique state of mind during his stay at a mental hospital in Saint-Rémy. Van Gogh suffered from epileptic fits, started hallucinating, and was suicidal as he plunged into depression. And from that mental landscape came the most famous painting of the 19th century.

The current pandemic has seen a huge surge in painting as a pastime and a way to cope with stress. Art-critic Jerry Saltz in his New York Times interview titled ‘Yes, You Can Channel Your Stress Into Creativity. Here’s How’ says creativity is a survival strategy. “It’s in every bone in every person’s body; it was there with us in the caves….Right now, people are working over long periods of time at the kitchen table….In many ways, this is closer to what art was for the last 50,000 years than it has been for a long time.” 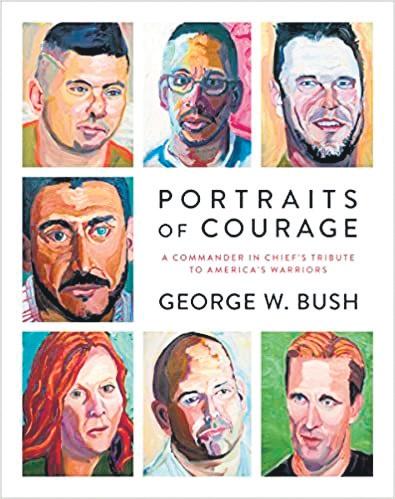 In Painting as a Pastime, Winston Churchill talks about how picking up a paintbrush for the first time at the age of 40 brought him peace during his dark days. The unpublished and penurious author Henry Miller was 37 when he began painting in 1928 while he was “supposed to be at work on the great American novel.” His To Paint Is To Love Again is a lost gem, out of print. Former President George W Bush, whose Portraits of Courage is a collection of oil paintings and stories honouring the sacrifice of America’s military, started to paint only in 2012. According to his art teacher, he was the most persistent student albeit not the most gifted.

One of my favourite artists is British. Stephen Wiltshire, whose talent clearly springs from his autism, draws detailed cityscapes, creating accurate impressions of them after having only observed them briefly. Floating Cities and American Dreams contain such drawings.

India’s most well-known artist MF Hussain’s autobiography with Khalid Mohamed, Where Art Thou, is not just about his life story but about the everyday instances in his life.Bengaluru has had some of India’s most famous artists including the late Yusuf Arakkal and S G Vasudev. Vriksha or the Tree of Life is about the art and times of S G Vasudev. With the recently opened MAP (Museum for Art and Photography), India’s largest privately owned museum, Benguluru is poised to be the epicentre of arts in the country.

When I reflected on my own life, I realised that I gave up painting in my adulthood. Although I was reasonably good at it, my academic pursuits took precedence over my hobby. Painting, like any other skill, requires practice and patience. I have been fortunate to call artists Vilas Nayak and Niyaz Hussain my friends. Both have followed their passion for painting against all odds. Both have recounted numerous stories of friends who trusted their passion and paved the way for the artists they eventually became.

It reminded me of what Henry Miller said, “Usually the artist has two life-long companions, neither of his own choosing… poverty and loneliness. To have a friend who understands and appreciates your work, one who never lets you down but who becomes more devoted, more reverent, as the years go by, that is a rare experience. It takes only one friend, if he is a man of faith, to work miracles”. If we cannot become artists, let us become that miracle-worker for our artist friends. (The author is a technologist based in SiliconValley who is gently mad about books)