Political satire in the age of Trump 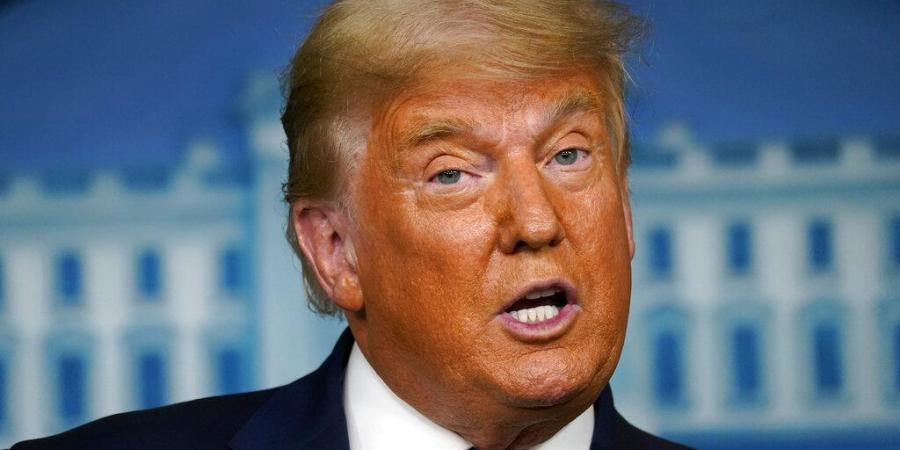 BENGALURU: Trump’s presidency will remain the golden era of political satire. Those presidential tweets provided ample fodder for cartoonists every single day of his four years in the White House. I have been diligently following The Daily Don by artist Jesse Duquette who has unfailingly come up with a daily cartoon since the very first day of the Trump administration.

At the end of four years of Trump, it may well become the best historical evidence of the strangest of times in the history of the United States. Satire is a literary technique of writing or art which ridicules its subject, often as an intended means of provoking or preventing change. It uses humour, irony, exaggeration, or ridicule to expose and criticise people’s stupidity or vices, particularly in the context of contemporary politics and other topical issues. It is, however, different from parody.

Parody is easy, because it’s the laughs that matter, whereas satire is harder because the truth is deeply embedded in it! We should not forget that while humour is important, it is just one of the tools in the toolbox of a satirist. Political satire, of course, has existed almost as long as politics. When people with power act in ways that seem to run counter to good sense or commonly held ethical principles, people with less power find ways to revolt.

In many ways, satirists are visual columnists who stimulate an intellectual discussion, tell uncomfortable truths, and talk about topics that are sensitive to people. Satire is a very effective medium, as imagery as a language pre-dates the invention of the written word by 30,000 years with cave paintings and other forms of art. There are so many Trump related satirical books that picking the best is a hard task.

Garry Trudeau, creator of “Doonesbury” (first comic strip to receive the Pulitzer Prize in 1975), has three books on Trump – YUGE!, SAD! and his latest Lewser! As Trudeau points out, “With other presidencies, you could forget who was in office for whole stretches of time: weeks, even months. But with Trump, the powerful stench is refreshed daily. There’s no escaping it.” And then there’s Christopher Buckley’s rollicking novel, Make Russia Great Again, which has a devoted White House Chief of Staff called Herb Nutterman as the narrator.

The iconic Punch was a British weekly magazine of humour and satire established in 1841 by Henry Mayhew and wood-engraver Ebenezer Landells. It was most influential in the 1840s and 1850s, when it helped to coin the term “cartoon” in its modern sense. It eventually closed down in 2002 but its cartoons are timeless. In India, R K Laxman’s world-class political cartoons remain the benchmark for political satire. Political satire on Rahul Gandhi is best captured in the short story Brunch by Parvati Sharma, although she does not spare the current dispensation either.

“Making fun of the Gandhis (and the Congress as a whole) has become something of a cottage industry,” said Sharma in a recent interview, adding that her story “isn’t just about the Gandhis, it’s also making fun of the age of Modi”.Political satire is an important aspect of democracy, even if it at times it outrages people. As America’s premier political cartoonist, author of Drawing the Line, Paul Conrad, said, “Good political cartoons are indeed critical. Sometimes they amuse, sometimes they infuriate. But… the best political cartoons allow us to see the truth more clearly”.