The writing ability in disability 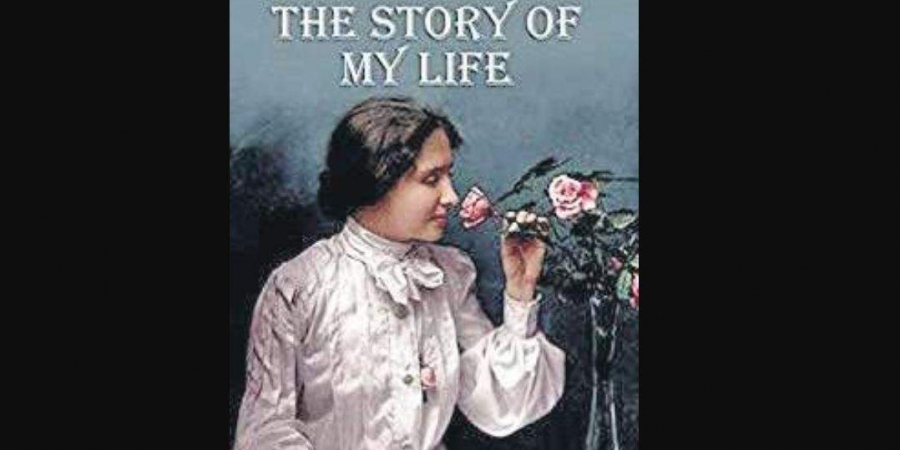 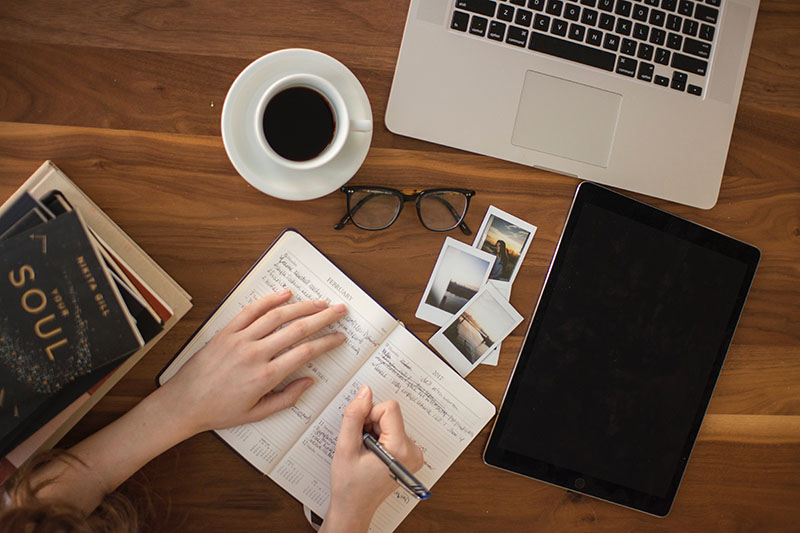 The Story of My Life by Helen Keller is a must-read.

Here are Nujeen Mustafa’s two principles: First: No one is born evil. Second: Don’t watch the news. Because if you watch the news, it will shake your first principle.

Nujeen Mustafa’s unique and powerful memoir The Girl from Aleppo with award-winning journalist Christina Lamb is one of the best books on and by a person with disability.

When I first met the smiling, energetic 18-year-old in Germany and mentioned that I was from India, she expressed her fascination for Bollywood and huge craze for Shah Rukh Khan. She started singing songs from her favourite Shah Rukh movie Rab Ne Bana Di Jodi, which she has seen no less than eight times!

Nujeen’ s determination to have a new life took her on a 16-month journey in which she travelled over 3,500 miles in a wheelchair using every possible mode of transportation – on foot and by taxi, bus, boat and plane! A girl who had hardly ever left her fifth-floor apartment in her hometown in Kobani (Syria), she audaciously crossed nine borders in a wheelchair to enter Germany. She does mention that it helped that she did not know the dangers of the journey – else she would have never taken it.

When I wrote my book Gifted – Inspiring Stories of People with Disabilities, the idea was to bring the topic of disability to the mainstream in India. I am glad my publishers allowed me to tell their stories when most of them considered it a non-viable option.

It has been translated into five regional languages and reprinted multiple times. I have personally learnt numerous life lessons from many inspiring people who have converted their challenges into action. Their almost superhuman ability to overcome hardships is a testimony to their extraordinary courage. They have acted as a conscience keeper and lifted my spirits when I was down.

Here is a list of non-fiction books that have moved the topic of disability from the margins to the centre and given hope to many around the world.

The Story of My Life by Helen Keller is a must-read. The remarkable account of overcoming the debilitating challenges of being both deaf and blind has become an international classic, making Helen Keller one of the most well-known, inspirational figures in history.

Originally published in 1903, Keller’s fascinating memoir narrates the events of her life up to her third year at Radcliffe College.
One of my personal favourites is Far From the Tree by Andrew Solomon. Published after 10 years of research, Solomon’s mammoth tome offers stunning insights into what it is to raise children who are different from you.

With chapters on a range of disabilities such as Down Syndrome, deafness, autism, dwarfism and schizophrenia, built around hundreds of interviews with parents and persons with disabilities, it is a humane and deeply moving portrayal of families and individuals living with disability.

It is also available as a Netflix documentary. Andrew Solomon, who identifies as gay, faced numerous challenges in his own life.

For clarity, and insights into the topic of autism, there’s nothing better than Thinking in Pictures by Temple Grandin, the icon and poster girl for autism.

Her life was made into an HBO award-winning movie. I have spent a lot of time with Temple and she always amazes me with her sharp wit and insight.

Nicholas Vujicic is an Australian Christian evangelist and motivational speaker born with tetra-amelia syndrome, a rare disorder characterised by the absence of all four limbs. He is one of seven known individuals who’ve been diagnosed with the syndrome.

Born without arms and legs, Nick questioned how he would finish school, find a job, enjoy relationships, and not be a burden to others. He even contemplated suicide before realising that his challenges needn’t limit his life. In Your Life Without Limits, Nick tells us how to grab hold of the hope that changes everything for the better.

In my own journey of raising a child with autism, I found inspiration in Tito Mukhopadhyay – a non-verbal autistic adult, and spent time with Tito’s mother – Soma Mukhopadhyay who created the Rapid Prompt Method (RPM), the technique with which she communicated with her non-verbal son.

Tito’s first book The Mind Tree was termed “amazing, shocking too” by Dr Oliver Sacks. Tito has defied all the assumptions we have about autism and is a reminder to everyone of what is possible. He is not only capable of deep thought and introspection, but also of miraculous and poetic leaps of imagination. Of the world we live in today, Tito says “Everyone is loudly, alone.”

A recent book, Haben by Haben Girma the first deaf blind graduate of Harvard Law School, is a stirring memoir of love and resilience. I have been fortunate to call her my friend, and she hates to be called inspiring!

In India, disability is written into the law on medical termination of pregnancy. Severe disability detected in a foetus of even up to 20 weeks can be legal grounds for an abortion. Disability is not something to be cured. People are different, and we need to accept everyone for who they are.

Imagine that all persons with disabilities had been eliminated before birth. Think how much poorer for it our world would have been! And we would not have heard their amazing, inspirational stories.