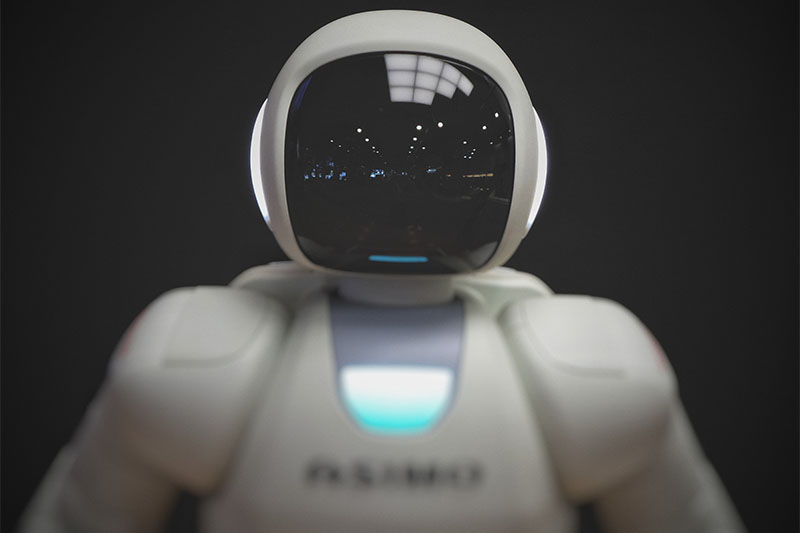 Many countries participated in a wave of digitalization in recent years, which created e-government initiatives worldwide. Many are now asking: “What’s next?”

For many, the answer is to consider intelligent technologies, taking a cue from the private sector, where artificial intelligence (AI), machine learning (ML), natural language processing (NLP), and related technologies are driving down costs and improving customer experience. Can governments use these same technologies for their respective challenges in an environment of complexity and change? Can they build a comprehensive roadmap that includes transformation to both digital as well as intelligent systems?

This article explores the transformation journey that national leadership must adopt in order to turn their “digital governments” to “intelligent governments.”

“E-government” transformation initiatives are happening worldwide. Trillions of dollars and millions of hours have been spent to fix government data collection systems, move to electronic forms, and establish Internet portals that are available 24/7.

But these efforts are not enough, as citizens continue to demand new and improved digital services that mimic their experiences in the private sector. An Accenture survey found, for example, that just 27% of U.S. citizens were satisfied with the level and quality of digital services provided by their state governments.

A similar survey was conducted by the Australian government’s Digital Transformation Office (DTO). It found that, although 66% of individual citizens and 75% of small businesses support the idea of a digital model for government interaction, they are disappointed with the current lack of mature government services compared to their experience using private-sector apps and cloud services.

A number of countries have experimented with intelligent technologies that go beyond simple digitalization. Typical application areas include intelligent systems that:

For instance, the North Carolina state government and the government of Singapore have both deployed chatbots that can answer common questions, such as queries about online service functions.

In Mexico, the federal government uses algorithms to classify citizen requests and petitions and deliver them to the appropriate agency or department for action.

Natural language generation (NLG) technology, first adopted by news organizations to automate some aspects of news writing, can also be used by government agencies to search through masses of data, including text, audio, and video, and use the results to draft comprehensive responses to citizen inquiries.

For example, the Japanese Ministry for Economy, Trade, and Industry (MITI) in 2016 launched a test using AI to help ministry staff draft answers to questions from Parliament. If the trial proves successful, the government plans to expand the use of AI to other parts of government.

Smaller governments are more agile, and so are often early adopters. The move to intelligent government is no exception. How can larger governments learn from them, and scale? The answer is not immediately obvious: the degree of standardization and centralization common to pioneering e-government efforts and their small size make it difficult to extrapolate their experiences to the scale of larger, developed economies.

A country like Azerbaijan, for example, has just 9.9 million citizens and must only process half a million visas since implementing a new service model in visa processing. This is quantitatively smaller — and qualitatively simpler — than transforming departments in a larger government.

More examples: E-government pioneer Singapore’s population of approximately 6 million includes less than 4 million citizens; Estonia counts fewer than 1.5 million residents. In comparison, the UK public sector alone employs almost 6 million workers. And as of the 2015 census, there were 10 U.S. states with populations exceeding 10 million. So, what is a larger country to do?

The technology backbone must consider these non-linear disparities to effectively scale to fit the needs of a large government.

One benefit of a strategic approach to e-government, and ultimately scalable intelligent-government transformation, is to understand the necessity of working in coordinated platform layers. A cross-government platform for consistent information, on top of which digital services are built, is a widespread pattern within commercial companies. Such a platform is often basis for providing data for many new use cases, including AI applications that minimize the time required to manage and access data. Indeed, designing government systems integration in terms of layers is core to the ability to maintain them over the long run while keeping costs and risks under control.

Common to many small-country transformations is a smart multi-system architect, who understands how to refactor systems into multiple tiers of applications built on an OS/hardware base. It is essential to know how to design back-end database systems that support middle-tier applications and front-end client applications in a way that is standardized, federated, flexible and secure enough for maximum component reuse.

For those governments embarking on the “digital-to-intelligent” journey, we recommend the following best practices:

In the end, intelligent systems must reflect the needs of their citizens. Only after these needs are understood can governments maintain quality of service and identify where they can achieve the best social and economic return on technology investments.