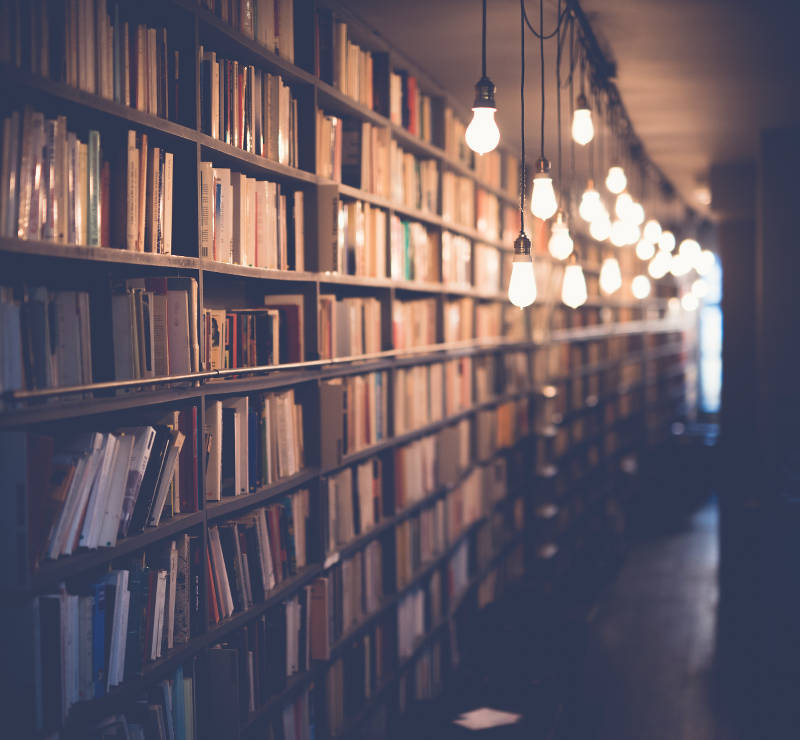 As senior vice-president of SAP, V R Ferose’s job has taken him to as many as 40 countries. With back-to-back meetings and tight schedules, Ferose rarely has had any time to explore the places. But the corporate honcho has found a unique way of understanding cultures: Visiting bookstores. In fact, he even planned an entire vacation to visit the world’s largest independent bookstore – Powell’s Bookstore in Portland, USA.

As a child, Ferose read magazines such as Reader’s Digest and comics, but his reading habit didn’t really take off until college. “My wife Deepali was a voracious reader, and gifted me Eric Segal’s The Class. That is when I got hooked to reading,” he says.

Today, he has more than 3,000 books in his collection, but Ferose reveals that he doesn’t have a particular way of organising these books. “Currently I am cataloguing my 100 rarest books.

I have always wanted to organise my books properly, but never found the time. Also, I find there is fun in randomness and the hunt for finding a book is a part of the experience,” he says.People may call him crazy for his quirky hobby, but his wife has always been supportive. To an extent. He explains: “I have no more place in my home or office. Sometimes, my wife gets frustrated when books pile up in our wardrobes.”

So in order to strike a balance, Ferose does what most booklovers would find hard to do: “I have started giving away books – every time I buy a book, I give away one!” says the senior corporate professional.
On a visit to the Nobel museum in Stockholm, he found that every chair in the cafeteria was signed by a Nobel Laureate. This then sparked off another idea: to collect books signed by Nobel Laureates.

Over a decade, Ferose managed to expand his collection of such books to 67. This collection includes Geetanjali signed by Tagore, My Experiments with Truth signed by Gandhi, Effects And Self Fertilization In The Vegetable Kingdom signed by Darwin, Where Do We Go From Here signed by Martin Luther King and Profiles In Courage signed by John F Kennedy.

His favourite, however, is Man’s Search for Meaning by Victor Franklyn. “It was hard to get a signed book by him, since he rarely signed books. Getting this copy from a book dealer was a high point,” he explains.

His favourite bookstores are all over the world, from Mystery Pier Books in LA (where every book is a true first edition) to El Ateneo in Buenos Aires (considered to be the most beautiful bookstore in the world) to Bookworm in Bengaluru. Collecting books, however, isn’t just a hobby for Ferose. “It’s also about focus and constant learning. A hobby allows me to stand out in the crowd and it’s something I lean on in good times and bad. As they say, books are uniquely portable magic,” he says.