Can Team Sports Be Truly Inclusive And Unified? 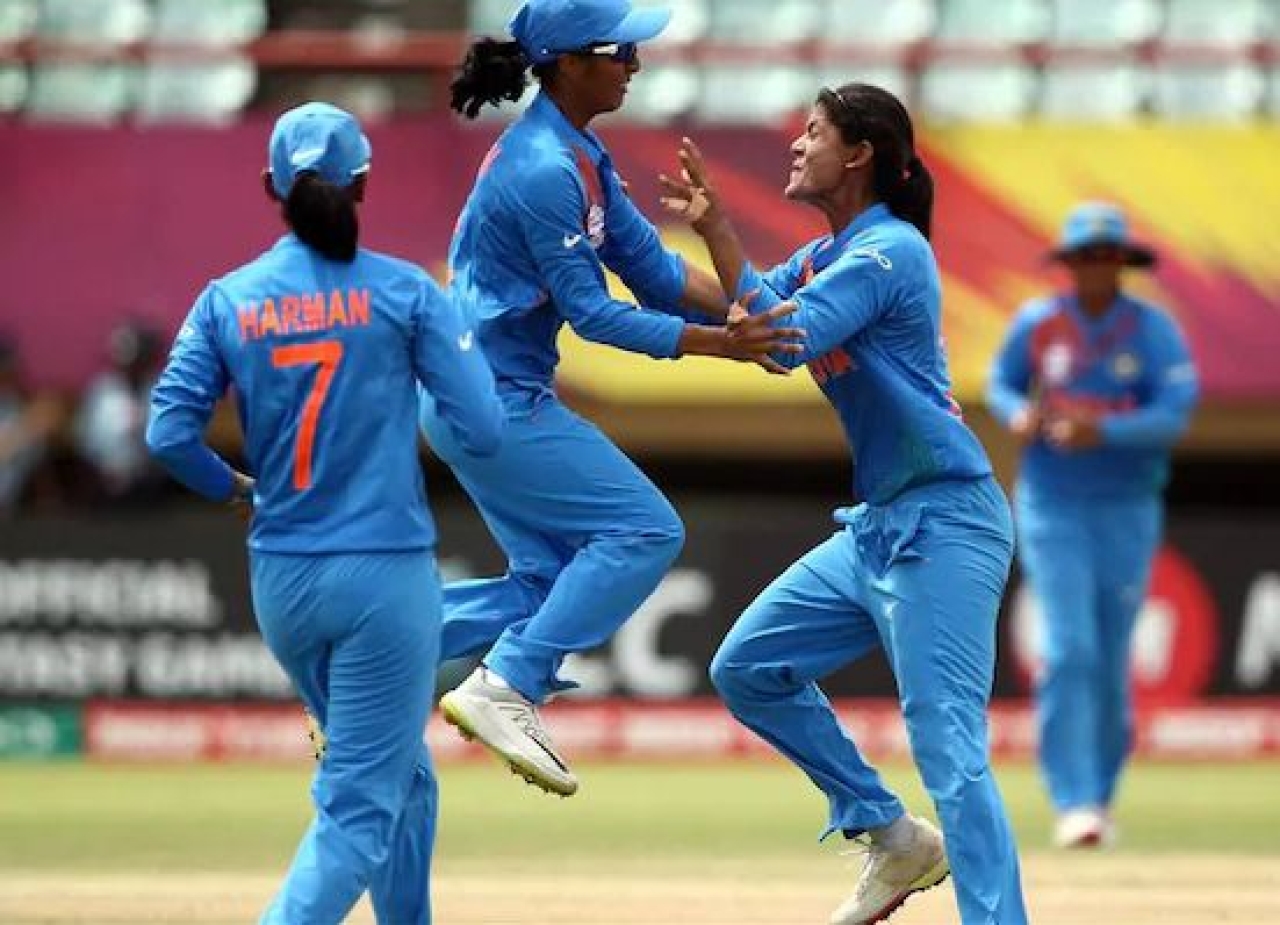 In our professional lives, we have made significant progress on the topic of diversity and inclusion. Our teams are represented by people from all backgrounds – gender, ethnic groups, nationality, differently-abled etc – as long as they can perform against the same metric. Whether it is a software company or manufacturing, whether it is our Parliament or army; we have made progress from a largely male-dominated workforce to having a healthy representation of women in the workforce. As Harvard Business School Professor Frances Frei shows in this picture – a diverse and inclusive team when managed well will be better than a homogenous team (there is however a risk that a diverse team that is not managed well, can also create a low performing team)

Whether we are making movies or imparting education to children, diversity and inclusion is seen as a strength and not a deterrent. Companies have made a conscious effort to include people with disability (PWD) in their workforce as they bring unique value and perspectives. Why does team sports alone, like for instance cricket, soccer, hockey, etc – remain still largely exclusive? Apart from the few instances, where players like Pataudi and Chandra have overcome their challenges and played for the national team, team sports continues to be largely exclusive. There is men’s cricket and women’s cricket. There is men’s soccer and women’s soccer. There is men’s hockey and women’s hockey. There is Olympics, Paralympics (people with physical disability) and special Olympics (people with intellectual disability). Why don’t we have soccer, cricket and Olympics – period! At what point does exclusion kick in?

It may sound like a far-fetched idea, but if we exclude individual contact sports like boxing, there is evidence that men and women can be equal. A 14-year study by the University of Liverpool involving analysis of over a million race results has concluded that female jockeys are “just as capable as men”. While no female jockey has been quoted as saying “I told you so”, the study is bound to reignite the oldest question in sport — why can’t men and women compete together?

And people with disabilities can outpace the so called normal people.

In the 2016 Rio Paralympics, the top four finishers in the 1,500 metre race in the T13 class (a designation denoting visual impairment), ran faster than the gold medal winner in the regular Olympics. There are numerous such examples in India too, like deaf and mute wrestler Virender Singh (aka Goonga Pehelwan) who is as good a wrestler as Olympian Sushil Kumar.

Why haven’t we thought of making sports more inclusive? There are the rare instances where mixed doubles in racquet sports (like tennis) and equestrian events in Olympics have overcome the gender bias.

Since Liselott Linsenhoff in 1972, equestrian at the Olympics (where men and women compete on an equal basis) has been dominated by women. Individual sports like chess, shooting and Formula One are clearly candidates to have male and female players fight it out together. The Hungarian prodigy Judit Polgar, the greatest woman chess player ever, has defeated world champions like Viswanathan Anand, Magnus Carlsen, Anatoli Karpov and Kasparov. Similarly, Lella Lombardi took part in 17 Formula One races and won a world championship point, the only woman to do so. Likewise, there should be only one shooting championship. Until 1992, both men and women could compete against each other in Olympic shooting events. At the Montreal Olympics, Margaret Murdock tied for first place in the small-bore rifle with countryman Lanny Bassham, but had to finally take the silver as there was no shoot-out then. Bassham had her up with him on the podium, however.

It may sound like a bold, ambitious and at the same time, stupid idea – but not entirely unreasonable. Imagine 11-a-side cricket, where it is mandatory to include two women and one person with disability – like what happens in many corporates. Some of the best places to work are truly diverse and inclusive. What are the advantages?

2. Bringing visibility to the best women and differently-abled players

3. Providing an opportunity to PWD to get to the mainstream

Perhaps, it should or can be tried in India Premier League (IPL) ? IPL has the brand and resources to change mindsets. In many ways, it has already done that by including foreign players. We already see a better understanding and camaraderie amongst the players as they understand each other’s cultures better.

Interestingly, soon after Twenty20 cricket was invented, it was potentially seen as an inclusive sport, attracting not just the traditional players but even stars from other sports and women players. The idea then was that it was a bit of fun-and-games, and why not extend that fun. With the sport getting more sophisticated, however, and the leagues getting more competitive and remunerative, it began to be seen as a serious sport.

But even in this new scenario, it is possible to imagine an IPL team – the Chennai Super Kings, for example – which includes Mithali Raj and Jhulan Goswami. A batter and a bowler. Women cricketers, especially in their early years do play with and against men, and bowlers especially should have no problem adjusting. Diana Eduljee, currently part of the Indian cricket administration, was a left arm spinner who foxed many male cricketers, even internationals at the nets.

Fast bowling might be a problem, though. The fast women bowlers hit about 120-125 kmph while the average fast bowler among males routinely go over 140 and occasionally over 150.

A couple of years ago, wicketkeeper Sarah Taylor became the first woman to play men’s grade cricket in Australia. She played for Northern Districts against Port Adelaide at Salisbury Oval in South Australia’s premier men’s competition.

So, to have one or two women in each IPL team is not such a radical change. Initially this might have to be mandatory, but over time it would become commonplace. Perhaps, in another 10 years we will wonder what the fuss was all about.

In recent years, Special Olympics has pioneered the concept of unified sports, bringing together athletes with and without intellectual disabilities as teammates. The basic concept is that training and playing together can create a path to friendship and understanding. The programme has expanded beyond the US and North America: more than 1.4 million people worldwide now take part in Special Olympics Unified Sports. The goal is to break down stereotypes about people with intellectual disabilities and promote unity.

While there is still place for a separate men’s and women’s sport in individual sports like tennis, badminton, etc, there is no reason for team sports to be exclusive.

When I asked my friend and cricket scholar, Suresh Menon if team sport will ever be truly inclusive, his response was, “possibly, gradually, and not in all sports”.

Maybe it is high time, we started somewhere.