When The Name On The Book Ain’t Real, The Identity Just Might Be 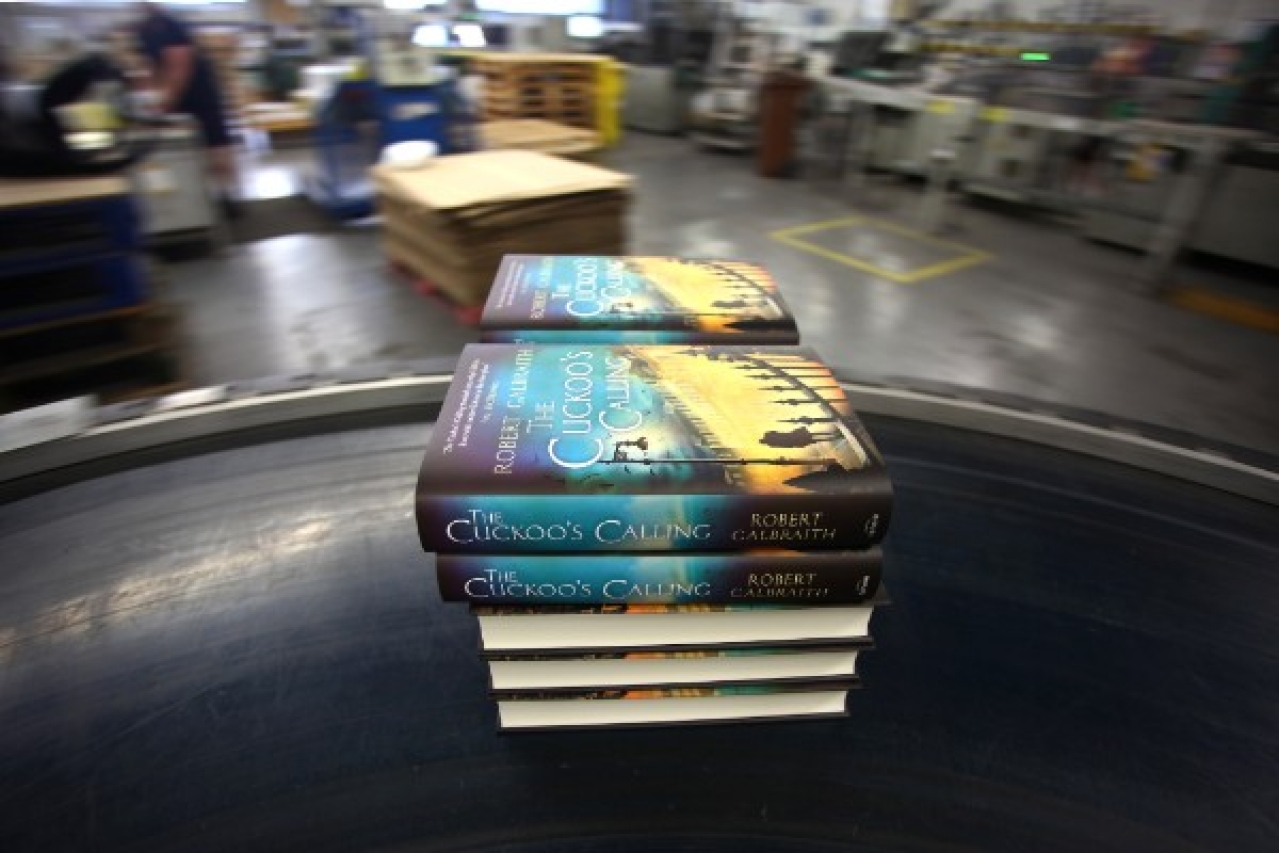 My friend has a compelling story. It is his story. He is so scared of his wife that he wrote a book and published it under a fake name. Fortunately (or unfortunately), the book became a bestseller. And now, it has caught the attention of movie-makers who are keen to put it on screen. The author is convinced that if his wife comes to know of the real person behind the book, it would land him in a divorce, immediately. There are some not-so-pleasant things about his in-laws too. Till this day, his wife does not know about the book’s real author. She has probably not even heard of the book, either. Thankfully, the author has a watertight agreement with the publisher.

And this is not made up. This is a real story. But I can’t disclose more.

Well, there are many other reasons why writers publish books with fake names, or pseudonyms, as they are popularly called. Stephen King used the pseudonym Richard Bachman. When he released his book Thinner, he even included a fake jacket photo. The photo is claimed to have been taken by his wife, Claudia Inez Bachman. The actual subject of the photo is Richard Manuel, the insurance agent of Kirby McCauley, who was King’s literary agent. I was lucky to find this much-sought-after edition, with the fake jacket photo of Bachman. King was prolific, often completing two to three novels a year. So, when publishers felt that readers might not buy more than one book from an author in a year, he published his overflow of material as Bachman, as a way out.

When the novel Primary Colors came out, all that was known about the author was that he simply called himself/herself “Anonymous”. This was a brilliant marketing strategy, making the reader doubly curious. If the author had used a pseudonym, it would not have been as effective as Anonymous. While it had been common practice in ancient days for literary works to be published simply under ‘anonymous’, no one in modern literary history had tried it. The book describes the first Bill and Hillary Clinton campaign in a thinly disguised fictional form and exposes the Clintons as willing to go to any length to win, including covering up Bill’s scandals.

Primary Colors was an overnight bestseller. It became a movie with John Travolta as Bill and Emma Thompson as Hillary. Many in Washington praised it as an accurate portrait of a political campaign. Who was the author who seemed to know so much about the Clinton campaign? The first suspect was Joe Klein, a well-known political columnist. Using quantitative stylometric analysis, and comparing his handwriting with the hand used in the manuscript, the results pointed to Klein, who first denied it, but eventually admitted that he was indeed the author.

Writing under a nom de plume conceals another personality, a secret one, which can take on a life of its own under this new name. Writing on this theme, author Carmela Ciuraru notes, “Many writers have been lonely outsiders, which is why inhabiting another self offers an intimacy that seems otherwise unobtainable. In the absence of real-life companionship, the pseudonymous entity can serve as confidant, keeper of secrets, and protective shield…a pseudonym may give a writer the necessary distance to speak honestly, but it can just as easily provide a license to lie. Anything is possible. It allows a writer to produce a work of serious literature, or one that is simply a guilty pleasure.”

A shy, gifted mathematician from Oxford called Rev Charles Dodgson wrote Alice in Wonderland under the name of Lewis Carroll. His motive was that he did not want to be famous. He disliked fame and attention. He liked to be left alone. “My constant aim,” he said, “is to remain, personally, unknown to the world.” How many authors would say that today, when fame is what everyone seeks? The answer is slightly surprising. There is at least one – Elena Ferrante. Ferrante, as most literary readers know, is the acclaimed Italian author of the four-part series starting with My Brilliant Friend. Her wish was to remain anonymous – and her many fans respected that – added to the aura of mystery around her. It didn’t stay that way for long, though. As we know, an Italian journalist, using financial and stylistic records, identified Ferrante as being Anita Raja, a translator. Her fans were upset, and the journalist faced a lot of backlash.

In another instance, we see that readers, too, can conspire with authors to sustain a “Fake Name”. J K Rowling’s reason for writing her adult thriller as Robert Galbraith was twofold. One, to attempt something different from Harry Potter, she had to assume for herself a different name simply because it gave her the freedom and artistic licence to explore a new genre. The second reason was more personal. She wanted to see if her book would succeed on its own terms and not because it came from the pen of J K Rowling.

Lars Kepler is the pseudonym of the husband-and-wife team of Alexandra Coelho Ahndoril and Alexander Ahndoril, authors of the Joona Linna series. With six installments to date, the series has sold 12 million copies in 40 languages. The Ahndorils were established writers before they adopted the pen name Lars Kepler, and have each published several acclaimed novels. In their name, ‘Lars’ is a homage to the Swedish crime-fiction author Stieg Larsson, as he inspired the duo to start writing crime fiction. ‘Kepler’ comes from the German scientist Johannes Kepler (1571-1630), who solved one of his time’s greatest mysteries: it was his calculations of the planets’ orbits that paved the way for Newton’s theses about gravity. For the Ahndoril spouses, the pseudonym was a method for writing together without limitations, while the secrecy around it stemmed from a desire to let Lars Kepler stand on his own two legs, and have his books assessed without prejudice.

In my collection, I have the first edition of The Cuckoo’s Calling by Robert Galbraith, and, perhaps more interestingly, a signed first of Joseph Anton. Salman Rushdie, though writing about his experience here, chose to use a fictional name because it would allow him to explore his subject freely and more inventively. Patricia Highsmith wrote some books under a nom de plume to explore lesbian fiction, something that was not so easy to tackle during her time. O Henry, too, was a pen name, since the man behind those famous short stories with a twist did not want anyone to know he had a criminal record and had spent time in jail.

Another interesting aspect to pen names is when a franchise is passed off as being the work of one author only. Namely, the adventure stories from Nancy Drew and Hardy Boys and Nick Carter. There was no Carolyn Keene or Franklin Dixon or Carter – different writers took up writing installments of these books to make extra cash. Here, in India, as we know, it is very common for male fiction writers in regional languages to publish under their wives’ names. And, in turn, when a woman wrote, she assumed a male name. This psychology behind the latter is why people like Rowling let it appear that the author behind the book could be a man, and thus, somehow, more acceptable.

The artist, Pat Steir, says, “The self is like a bug. Every time you smack it, it moves to another place.” How true. Most often, a writer takes on a fake name because it feels closest to who they are as a person. That is, the pseudonym they choose, is expressive of their personality. The poet Pessoa, who took on multiple pen names, once said, “To pretend is to know oneself.”