Changing The Narrative Around Autism 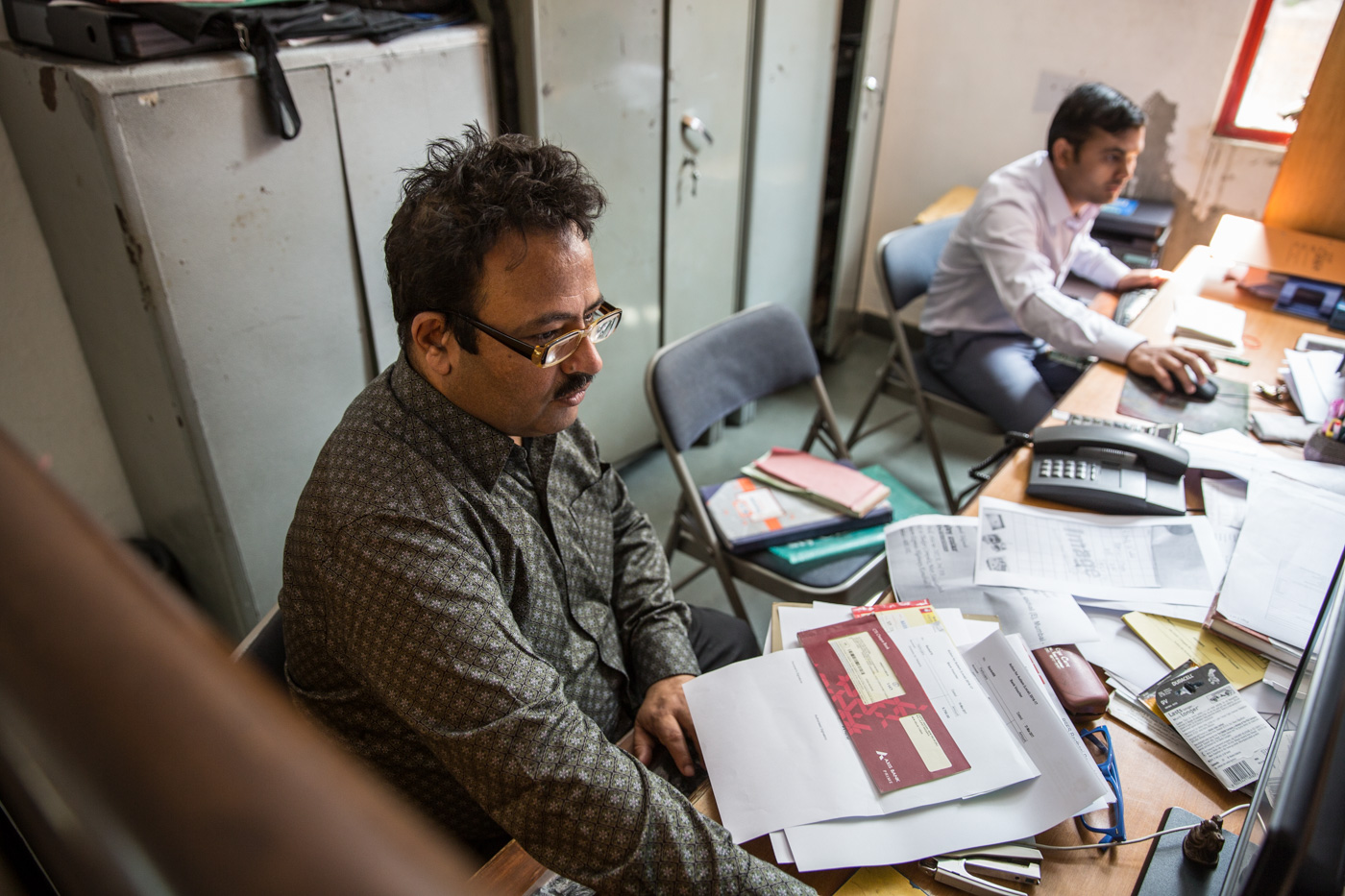 I have often been asked, “Does changing a word change the narrative?” And my answer is always a big ‘YES’. There is evidence to show that words “stick” in our minds and cause unintended actions. The words we attach to our experience become our experience. Words have a biochemical effect on our bodies. The minute you use a word like “devastated” you’re going to produce a very different biochemical effect than if you say, “I’m a bit disappointed.” Sometimes the simple replacement of the word we use in our own vocabulary can break a pattern in ourselves. It can be as simple as saying you’re “mistaken” versus you’re “wrong.”

The language used to refer to persons with disabilities has played a significant role in the persistence of negative stereotypes. Clearly, terms such as “crippled” or “mentally retarded” are derogative. Other terms such as “wheelchair-bound” or “disabled persons” emphasize the disability before the person. The drafters of this Convention were clear that disability should be seen as the result of the interaction between a person and his or her environment. Disability is not something that resides in the individual as the result of some impairment. This convention recognizes that disability is an evolving concept and that legislation may adapt to reflect positive changes within society. Disability resides in the society, not in the person

• A person in a wheelchair might have difficulties being gainfully employed not because of her condition, but because there are environmental barriers such as inaccessible buses or staircases in the workplace which obstructs her access.

• A child with an intellectual disability might have difficulties going to school due to the attitudes of teachers, school boards and possibly parents who are unable to adapt to students with different learning capacities.

There have been many such discussions around the word “Autism Spectrum Disorder(ASD),” if it should, in fact, be called “Autism Spectrum Condition” because this helps us focus on the condition rather than framing it as a disorder. My friend Chally Grundwag came up with a fascinating new word “Coolabilities” to describe the enhanced abilities, talents and strengths of people with Disabilities. Grundwag categorizes “Coolabilities” as:

·      Abilities that are present in individuals with specific physical or cognitive traits but are rare or nonexistent among the normal/neurotypical population.

Cool abilities include skills learned to compensate, for example, for a missing limb, a loss of motor control or an enhanced cognitive function. For example, the ability to paint with precision among mouth and foot artist enhanced response to distress among some people with down syndrome and, ways of perceiving and processing sensory input that is usually not present in the general population, such as a blind person learning to use echolocation.

The table below (also from Grundwag) shows the beginning of a Cool abilities careers data set, which identifies disabilities, their associated Cool abilities, and the matching of some possible career paths.

I have been fortunate to contribute to one of the most interesting projects under i4j (Innovation for Jobs), a nonprofit founded by the legendary Vint Cerf and David Nordfors. While working on the Coolabilites.ai project, we realized that once we changed the narrative, the opportunities opened up. When we use the word cool abilites instead of disabilities, the focus shifted to the strengths rather than the weaknesses. The job market that was previously closed to hiring people with disabilities is now more receptive to hiring people with cool abilities. Humans with cool abilities will be seen to have strengths that can add a positive influence on society. It is these cool people who will bring color and humanity to our race, bring out the best and maybe even the worst in ourselves.

Bestselling Author Tony Robbins calls it Transformational Vocabulary1, “the power of changing just one keyword in communicating with someone can instantly change the way people feel and how they behave.” Words we consistently use to describe emotions can instantaneously change how we think, how we feel, and how we live.

We can change our experiences by taking the most negative feelings in our life and lowering their intensity to the point where they no longer control us. The same can be used to take positive experiences and increase them to even greater heights of pleasure.

A few years ago, Google released a searchable database of 5.2 million books published since the year 1500. Researchers soon discovered that between the years of 1960 and 2008, individualistic words increasingly overshadowed communal ones. The usage of “kindness” and “helpfulness” dropped by 56%, even as “modesty” and “humbleness” dropped by 52%. As a society, we moved from “We” to “Me”. Our language reflects our lives. Our words reflect our minds.

As per Compton’s Encyclopedia, the English language contains some 500,000 words. Yet the average person’s working vocabulary consists of 2,000 words, 0.5% of the entire language. And what about the number of words we use most frequently, the words that make up our habitual vocabulary? For most people, unbelievably, it averages at 200-300 words. Of those 500,000 words, as many as 3,000 are used to describe emotions and two-thirds of which are used to describe negative emotions. What if we consciously make most of the words we use as positive emotions? Would we live in a happier world?

So, as I walk the hallways of the United Nations on World Autism Awareness Day, I am forced to think – should it be Autism Spectrum Disorder or Autism Spectrum Condition?

The views expressed are personal.