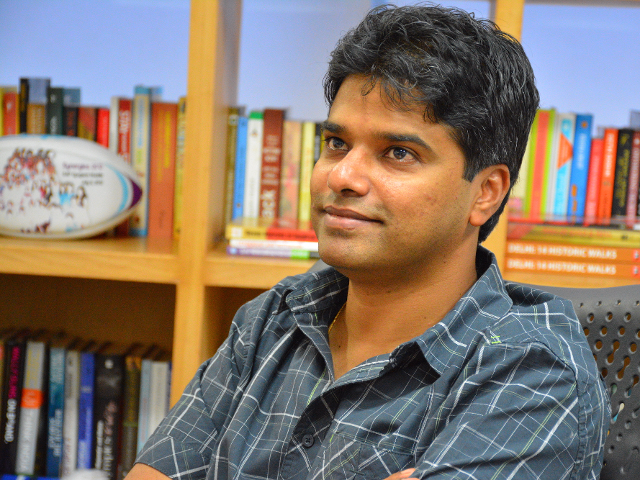 Featured as “15 rising star employees at SAP that are becoming its next crop of power players” in Business Insider. This is what Business Insider has to say about Ferose.

By age 36, he had a staff of 5,000, was traveling the world, meeting celebrities and millionaires, and landing multiple promotions and corporate awards. Then his son was born and diagnosed with autism.

So Ferose started SAP’s industry-leading initiative to hire people with Autism, which led to SAP making a commitment to hire Autistic people for 1% of its workforce.

He also founded the India Inclusion Summit “to spread awareness on the topic on inclusion. We hope to reach 10 million people by 2020,” he says.

He’s a major book lover and collector of signed rare books (“I have more than 3000 of them.”). He also pens a blog on topics like leadership, books and inclusion, and he’s co-authored

a book called “Gifted” of inspiring stories of people with disabilities.